Let It Be by pigsot

Always look on the bright side of life!

"Let It Be" is a song by the Beatles, released in March 1970 as a single, and (in an alternate mix) as the title track of their album Let It Be. At the time, it had the highest debut on the Billboard Hot 100, coming in at Number 6. It was written and sung by Paul McCartney. It was their final single before McCartney announced his departure from the band. Both the Let It Be album and the US single "The Long and Winding Road" were released after McCartney's announced departure from and subsequent break-up of the group.

The alternate mix on their album "Let It Be" features an altered guitar solo and some minor differences in the orchestral sections.

In 1987, the song was recorded by charity supergroup Ferry Aid (which included McCartney). It reached number 1 on the UK Singles Chart for three weeks and reached the top ten in many other European countries.

McCartney said he had the idea of "Let It Be" after he had a dream about his mother during the tense period surrounding the sessions for The Beatles (the "White Album"). According to McCartney, the song's reference to "Mother Mary" was not a biblical reference. The phrase has at times been used as a reference to the Virgin Mary, the mother of Jesus Christ; in fact, the words "let it be" are direct quote from the Prayer of the Annunciation, Mary's response to the Angel Gabriel in Luke 1.38. Nevertheless, McCartney explained that his mother — who died of cancer when Paul was fourteen — was the inspiration for the "Mother Mary" lyric. He later said, "It was great to visit with her again. I felt very blessed to have that dream. So that got me writing "Let It Be". He also said in a later interview about the dream that his mother had told him "It will be all right, just let it be." When asked if the song referred to the Virgin Mary, however, McCartney has typically answered the question by assuring his fans that they can interpret the song however they would like.

The first rehearsal of "Let It Be" took place at Twickenham Film Studios on 3 January 1969, where the group had, the previous day, begun what would become the Let It Be film. During this stage of the film they were only recording on the mono decks used for syncing to the film cameras, and were not making multi-track recordings for release. A single take was recorded, with just McCartney on piano and vocals. The first attempt with the other Beatles was made on 8 January. Work continued on the song throughout the month. Multi-track recordings commenced on 23 January at Apple Studios.

"Let It Be" is widely considered to be one of the greatest songs of all time. In 2004, it was ranked number 20 on Rolling Stone's list of "The 500 Greatest Songs of All Time". In 2010, the magazine placed the song at No. 8 on the Beatles' 100 Greatest Songs. Allmusic said it was one of "the Beatles' most popular and finest ballads". Ian MacDonald had a dissenting opinion, writing that the song "achieved a popularity well out of proportion to its artistic weight" and that it was "'Hey Jude', without the musical and emotional release."

John Lennon also commented on "Let It Be". Prior to a take during the 31 January 1969 recording session, he asked, "Are we supposed to giggle in the solo?" (This is a similar quote to Lewisohn's "The Complete Beatles Recording Sessions" (p. 170) but Lennon says "during the solo" not "in the solo" as quoted here.) In Lennon's Playboy interview in 1980, he disavowed any involvement with composing the song.

"Let It Be" won Academy Awards in 1971 in Original Song Score category as a part of documentary film Let It Be. It also won Grammy Awards for "Best Original Score Written for a Motion Picture or a Television Special". 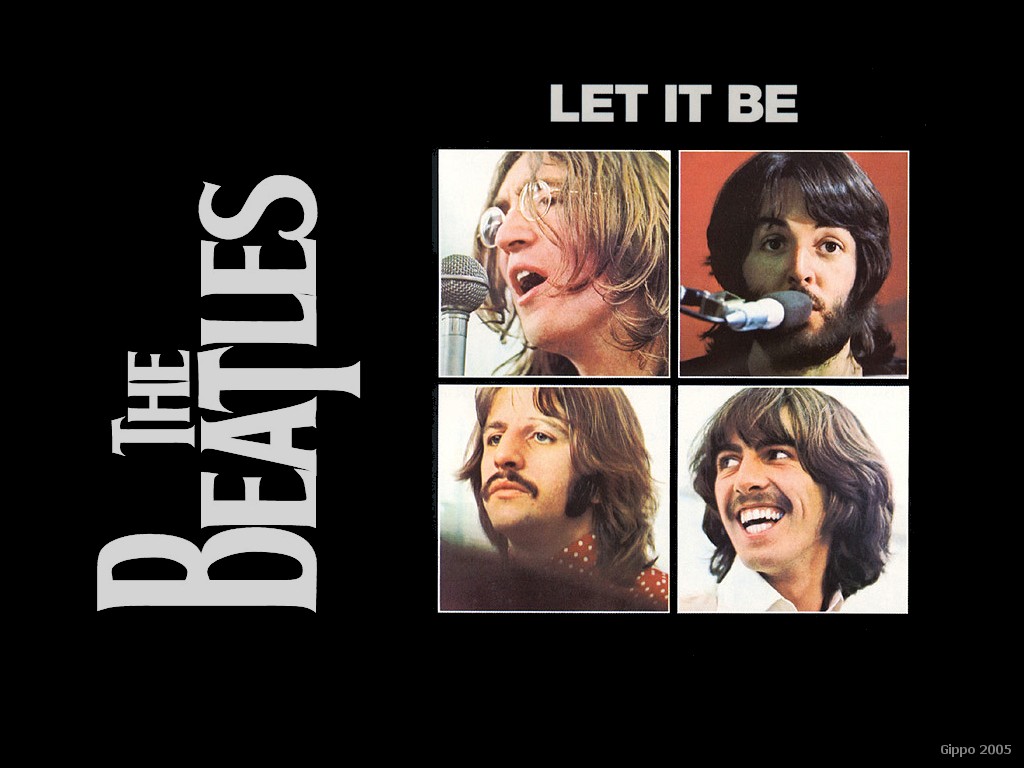 AH.... This is such a GREAT song....
You are doing such a SPLENDID sing today...
Really loving my listen so much here...
Thank you so much for sharing with us...
Sending you Tons of Canadian Stars Your way~~~
Hugs and Blessings....
~~Waterbird~~ 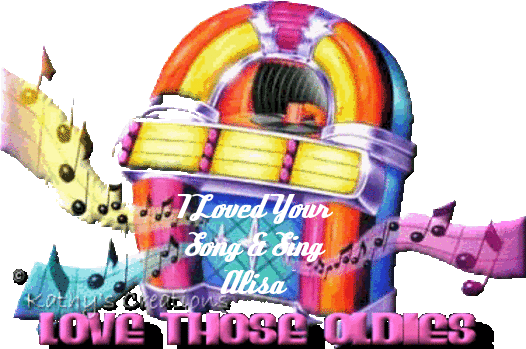 I've loved the Beatles since I first heard, 'I Want To Hold Your Hand.' I guess they've influenced my career more than anyone else... You have such a remarkable voice... just perfect for this classic Beatles song... Never heard it sung any better... AWESOME!

Loving my listen on a soon to be 'hot' morning in Music City, Nashville....