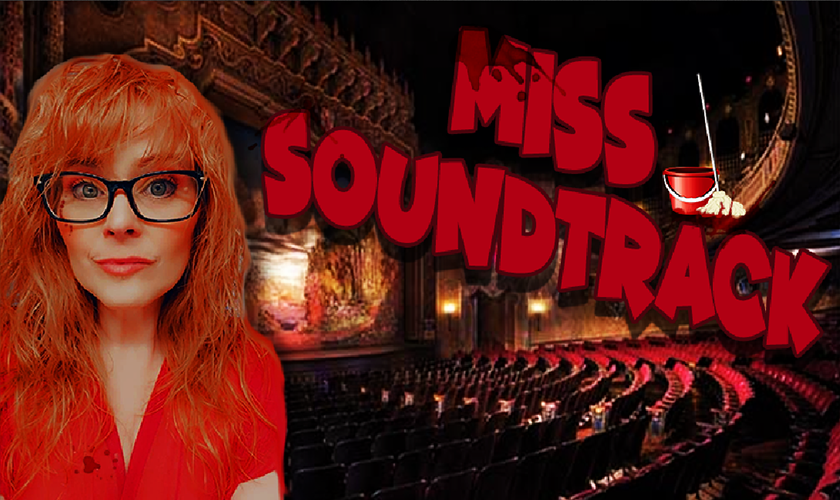 Each week you are participating to collect a token for that represents a suspect. The second token you are competing for is Miss Soundtrack!

Rockin Challenge Part A: You must sing any ROCK song from a Movie Soundtrack that is available to you on the website. If you already know what song you would like to sing and would like it featured, you can request it here!

Rockin Challenge Part B: Recite the following line in your most DRAMATIC, BOOMING voice: It's Shocktober And I Wanna Rock!

Shockin Challenge Part A: You must sing any song from a Movie Soundtrack that is available to you on the website. If you already know what song you would like to sing and would like it featured, you can request it here!

Shockin Challenge Part B: Recite the following line in your most SCARY AND FRIGHTENING voice: It's Shocktober And I Wanna Shock!

..is written by Matt Bellamy. It's a song by the English alternative rock band Muse, featured on the soundtrack to the 2010 film The Twilight Saga: Eclipse. Recorded by the band in 2010, the song was released as the lead single from the album on 17 May 2010. 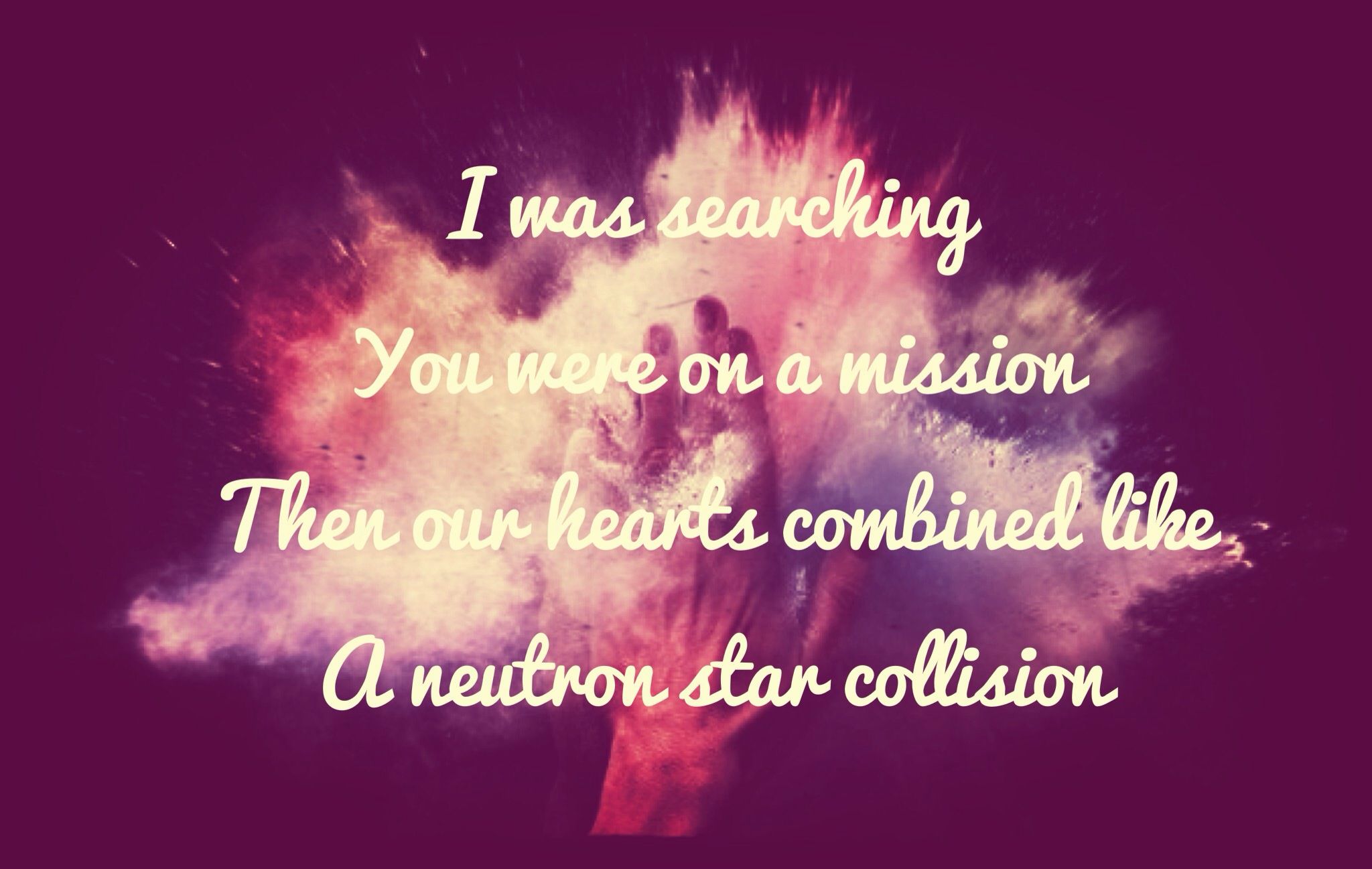 I was searching
You were on a mission
Then our hearts combined like
A neutron star collision
I have nothing left to lose
You took your time to choose
Then we told each other
With no trace of fear that..

The world is broken
Halos fail to glisten
You try to make a difference
But no one wants to listen
Hail
The preachers, fake and proud
Their doctrines will be cloud
Then they'll dissipate
Like snowflakes in an ocean

Love is forever
And we'll die, we'll die together
And lie, I say never
'cause our love could be forever

Now I've got nothing left to lose
You take your time to choose
I can tell you now without a trace of fear..