Vincentius is located in USA and has been a SingSnap member since May 25, 2010. He has a total of 5 public recordings that have been viewed 1,242 times and 264 achievement points.

Thank you for visiting my Profile Page. Please allow me to introduce myself and share with you some of the details of my life.

First - my name is Vincent. No last name - just Vincent. I so much wanted to use my real name when I first joined this marvelous community, but unfortunately it had already been taken. So instead I chose the name - "Vincentius" - the Latin name from which Vincent is derived. It would please me greatly if when leaving comments or sending messages, you would call me Vincent. Thank you.

I have nothing to offer concerning my birth. I never knew my biological father or mother. My earliest memories are of a kind and loving man by the name of Jacob Wells who raised me as his own son. To me - he was always "Father". Sadly, he is no longer with us.

I grew up in a secret Utopian community of social outcasts living in a subterranean sanctuary beneath the streets of New York City in the United States. Father was the patriarch of our "World Below" and as I've alluded to - my adoptive father.

A physician who left the "World Above" after being unjustly blacklisted, fired from his job, and having his license to practice medicine stripped from him - Father found sanctuary in an earlier tunnel community and became the leader of what eventually would become an underground world of labyrinth tunnels, mystical waterfalls, and people who came together to form a loving and nurturing family.

As I've already stated - I never knew my parents. I was found as a baby near St Vincent's Hospital - (thus explaining the name I was given) - and brought to Father by a woman named Anna, the wife of a man who was once a good friend of Father's, but who later betrayed him - Paracelsus.

I have no explanation as to why I am the way I am. Growing up I always knew I was different from the other children, but I was fortunate indeed that none of the other children - or the adults for that matter - ever treated me any differently than any other child. But all it took was seeing my reflection in a looking glass to know that I was not like the other kids.

There were always theories floating around as to what may have caused me to look the way I do. Genetic experimentation...random mutation...that kind of thing. But still to this day I don't know if anyone ever really knew. Father always told me that God made me the way I am for a reason and that I should not question what that might be. I've tried to follow his advice, but still even today I still can't help but wonder.

My life was fairly uneventful. I stayed down below - safe with my underground family - most of the time. Occasionally at night I would walk the city streets wearing a hooded cloak to hide my appearance from strangers. I can remember my favorite time of the year was Halloween because on that one night - I could walk freely about up on top - without any need to hide my appearance - and never attract attention.

I said my life was fairly uneventful - and it was up until I met her. I was smitten from the moment I first saw her. Her name was Catherine - Catherine Chandler. She was without a doubt the most beautiful creature my eyes had ever beheld. When I found her she had been attacked and left for dead. I brought her below and Father and the others attended to her wounds and nursed her back to health. Naturally her first glimpse of me caused her to react as one might expect. However, for several weeks before that occurred, she and I had engaged in many delightful and thought-provoking conversations while she healed - all the time having her eyes covered with bandages. Because of this all she knew of me was the sound of my voice. So her reaction subsided quickly, and then she felt badly for me due to my reaction upon seeing the brief look of fear on her face.

Over the next few years my love for her grew deeper and deeper. There was this emotional bond connecting us and I came to be her protector as well as the man she grew to love.

I seemed to have these emphatic abilities that let me know when Catherine was in danger - which unfortunately was often due to her dangerous job of being the Assistant District Attorney. Because of this "BOND" we shared, I became Catherine's guardian.

Catherine has been gone for many years now - murdered by an evil man. I felt her loss more deeply than I can express. Father and the others consoled me of course, but it took a very long time before I felt like doing anything that resembled a normal life again. Normal that is - for me anyway.

After I lost Father as well I decided to move - to find a place in the world where I could try to put it all behind me. It was too painful to remain down below the streets of New York - too many painful memories.

I found an isolated and peaceful place in the world to live. So isolated in fact that I don't have to hide myself during the daytime. Thanks to the gold and other precious stones I discovered deep in the earth where I once lived, I never have to worry about money. Fortunately for me there is electricity and running water here and after learning how to use a computer so I could get online to order whatever supplies I needed (I grow whatever food I need) I discovered SINGSNAP. I don't sing that well but it is a joy for me to express myself in song.

Thank you for taking the time to read my life story and I hope you'll give a listen to one or two of my songs. I wish the system was set up to record poetry readings as well - as I enjoy that even more than singing.

May your journey bring you nothing but love...joy...and peace. 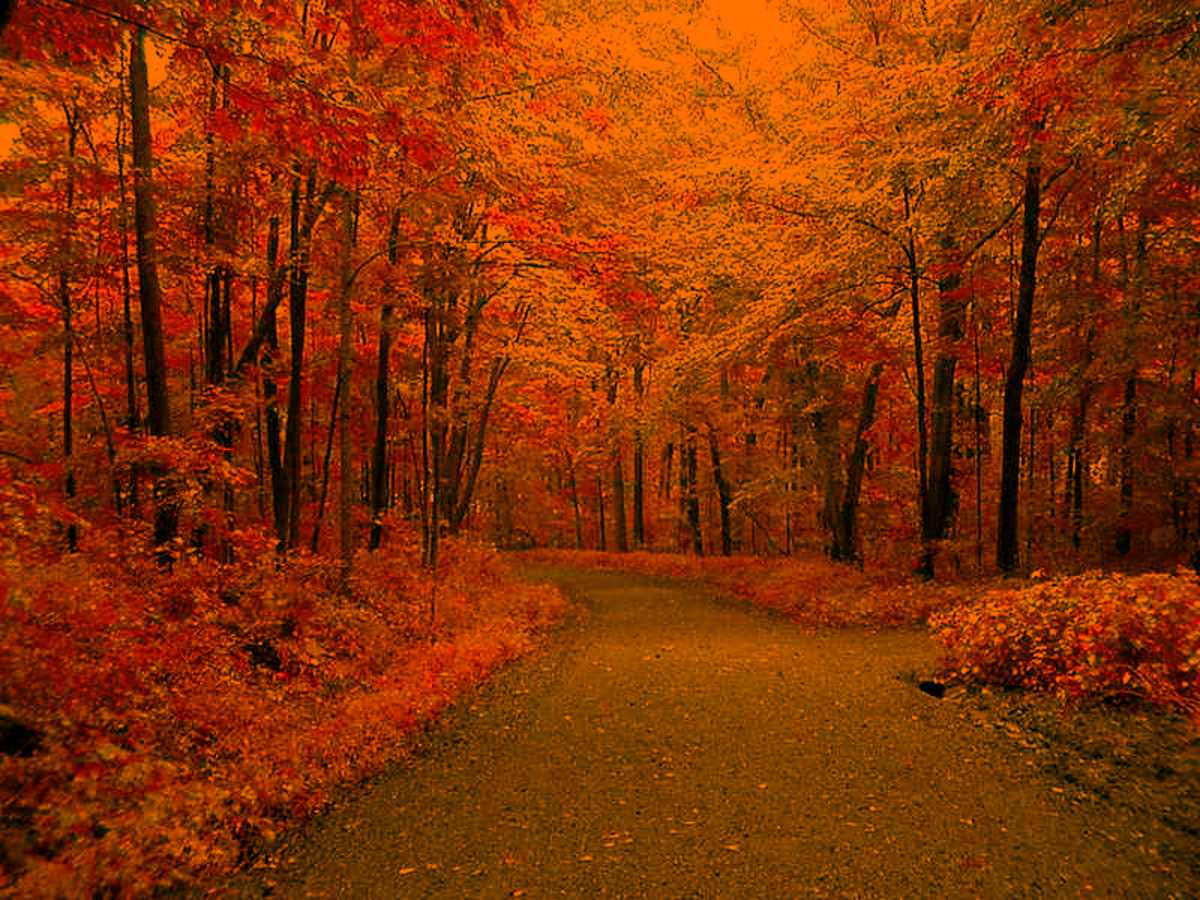