I have had a real passion for singing since I was in my teens...but even way before that I loved to sing... but I never really did any singing except with the radio, until I was about 30 years old.
I met a guy that had a country music band and he was playing in a club that I went to about 3-4 nights a week...we hit it off really well and ended up together for 13 years.
After about a year I was asked to join his band as the "girl singer" and although I had absolutely no previous experience singing in public, I reluctantly accepted and it was probably one of the best things I ever did in my life...it got me "out of my shell" so to speak...I was very shy and it was very hard at first but I stayed in the band for about 10 years....those were definitely some of the best years of my life...I got to be on stage with a lot of famous musicians...and did some studio time as well...I have so many awesome memories!
I have three children one Daughter and two Sons ...However I lost my oldest Son on October 18 2005...He was only 26 years old...it almost killed me!
I lost my job and , I was a wreck, I didn't think I could live through all of the pain and sorrow...I was sinking fast.
I needed something to keep my mind from dwelling on my Son's death so my Daughter's insisted that I get a MySpace page...they even made it for me...I thought it was stupid at first but eventually I started getting friends from all over the world...It was one of those friends who told me about SingSnap and I can't thank her enough.
I have met some of the most wonderful people here on SS that share my passion for singing...I can honestly say that SS has been a life saver for me...It has helped me through some very difficult times.
Since I first came here in 2008...I have made some life long friends and that is such a blessing!
Thank You to all who come to listen to my songs and for all of your wonderful comments...it means more to me than you could know and I appreciate you all very much! 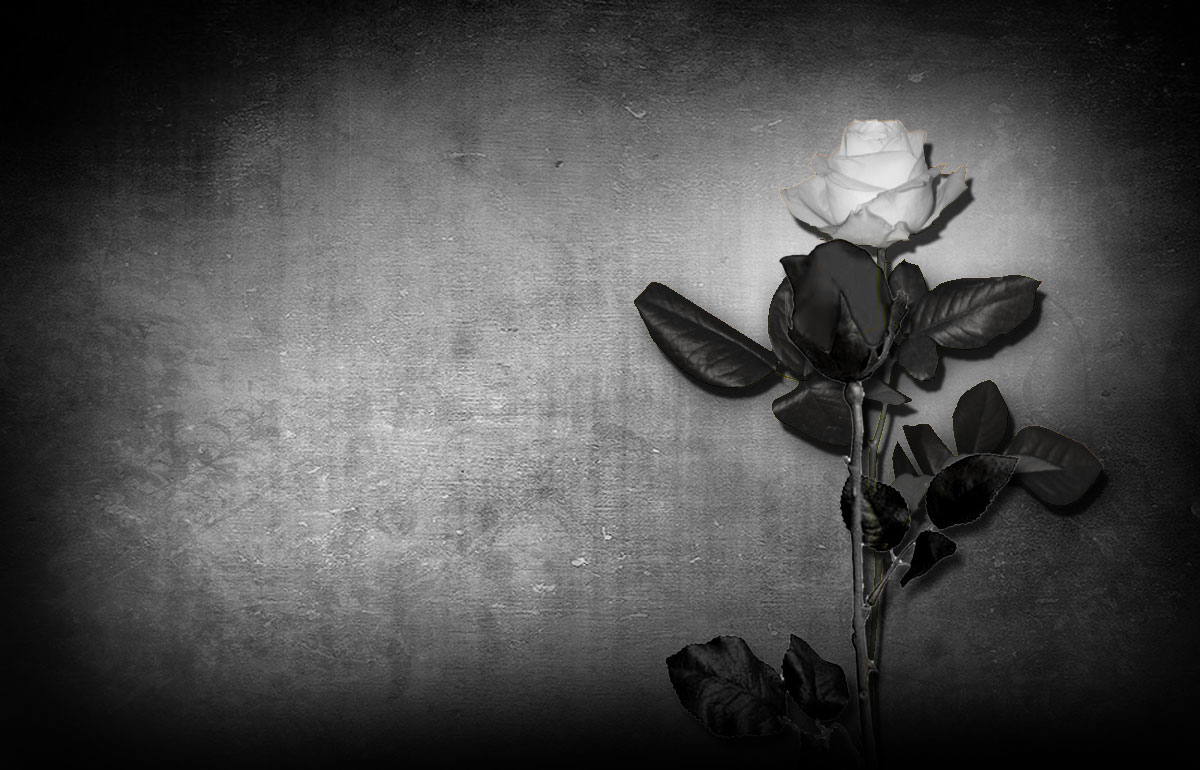