“So do not fear, for I am with you; do not be dismayed, for I am your God. I will strengthen you."

Milo_MacLeod's real name is Gregory Lewis. Gregory is 72 years old, is located in Illinois / USA and has been a SingSnap member since July 30, 2014. He has a total of 1,637 public recordings that have been viewed 154,461 times and 464 achievement points.

I first started to sing in public when I was in Parochial school and joined the boy's choir at age 8. I was surprised when I got singled out to do solo work. I was an alto then and the reel to reel tape recorder was a new gadget on the market. Father Wummer got ahold of one and recorded us, and I thought I sounded terrible! "Listen and learn," is what he told me.

During my teen years I loved folk music. I learned to play the guitar when I was fourteen and by fifteen I was singing in a group modeled after Peter, Paul and Mary. We never agreed on a name for our trio, but we won first prize in the Cinnaminson New Jersey Talent Contest in 1964, which consisted of a trophy and a free trip to the New York World's Fair that summer. We sang on closed circuit TV and attracted a talent scout who wanted to finance a demo recording and represent us. Although all of this was very flattering, the emphasis in our lives was college. My family moved later that year to Connecticut and my playing after that was mostly solo appearances and choral work at school.

I attended Western Reserve University and sang in the University Circle Chorale, but I really did not have any aspirations to sing in public any more after graduation. I always wanted one of those reel to reel tape recorders which allowed for recording "sound on sound" so I could sing harmony and do background vocals to my own songs, but after college I got married and a life of merriment always seemed out of my reach. I played the ragtime piano as a hobby, and had my Martin D-18 guitar for folk music at times, but I didn't have much time for performing outside of our home.

Then, in the fall of 1977, I got laid off my railroad job in Montana and had to exercise my seniority and bump out on a traveling bridge crew in Wyoming. That was a dangerous job! My wife was pregnant with our second child, and I was hanging over the middle of the Yellowstone River on a rope scaffold drilling holes in a pier with a 65 pound jack hammer. My singing turned into praying at that point, and I remember asking Jesus to save me from the ice choked waters below me and not to allow my wife to be a young widow and my two children to be orphans. Well, I actually got an answer in writing to that prayer the same week! It came in the form of a little plaque I ran across in a roadside antique store which had a framed inscription in colorful calligraphy: "Stay firm--He has not failed thee, in all the past, and will He go and leave thee to sink at last? Nay, He said He will hide thee beneath His wing; and sweetly there in safety thou mayest sing. (Ps 121:5)"

When I got home from that job, and my oldest son was just born, an old boy from my neighborhood stopped by after hearing me singing and playing a song of thanks for my baby daughter, who was home with me while her mother was in the hospital. He just stopped by to invite me to the First Baptist Church that Sunday, and to tell me that their choir director was retiring and they were looking for someone to lead the worship music. Next thing I knew, I was a choir director and learning every song in the Baptist hymnal.

Since then I have been really into gospel music, and I even worked in a Nursing Home for about a dozen years where they called me their singing pastor.

I am hoping that if I can figure out how to make recordings here, I can listen and learn from the wealth of talent on Sing Snap and make some new friends in the process. Thanks for reading. 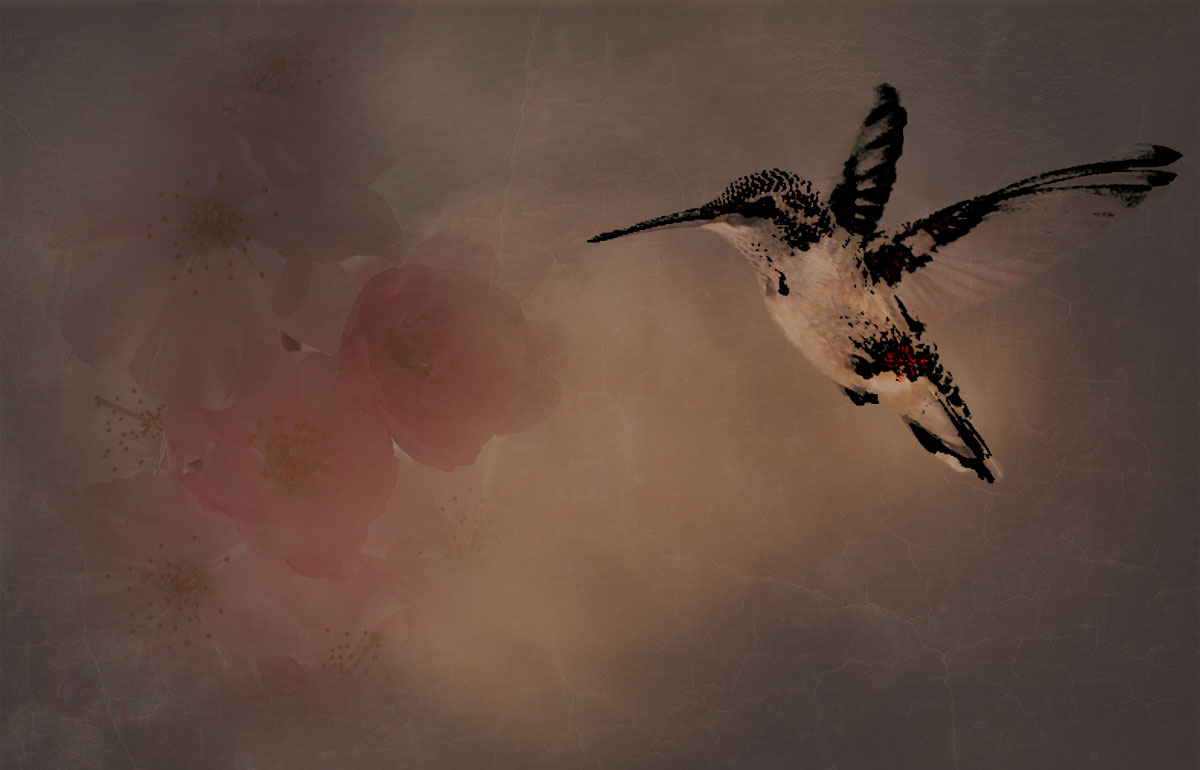