KEYNOTES' real name is TOM DUNN. TOM is located in Texas / USA and has been a SingSnap member since September 21, 2010. TOM has a total of 668 public recordings that have been viewed 47,944 times.

"WELCOME TO MY STUDIO".............
I would like to extend my deepest gratitude to all that listen to my songs and for your comments. Thank you, they are very much appreciated. Many times I am not able to respond, even though I would like to. Many people respond on their song comments, that the giver will never see unless they go back to that song again. I respond by PM even though it takes more time, but does presents limits on what I have time for. Don't think they aren't appreciated, if I can't.

PRESENTLY ........
I was on ksolo about a year and migratated to SS right before they tanked, 2 years ago today. (9-22-12) It is only since I came here, that I really got serious about learning how to, and work on improving my ability "to become" a good vocalist. I am not a one time singer. I am not a professional singer although there are some, that thought I am. I work hard on every song to make it meet a minimum, of a high standard that I have set for myself. If it fails, it won't be published. Even if it's a song I know basically, or it's a new song to learn from Utube or other sources, I will break it down and work on it. I will take line by line, phrase by phrase, if necessary to get it down. If it takes hours, days, weeks, or months to get the outcome I strive for ...... so be it. The "quality" of my songs are more important to me than the "quantity" of recorded songs I have or how many people hear them.
I work hard and concentrate on pitch, phrasing, word pronounciation, timing, and the overall feel I want the song to represent. There are still areas that present a challenge to me that I want to improve on. My overall goal, even though not perfect is to have a really good finished product on each song.

MUSIC BACKGROUND ........
I remember my great, great grandmother pretty well. She was born in 1872. She was a big, big woman. She had lost an eye due to glocoma and wore a black patch and sat around dippin' snuff. My first singing experience was when she would coax me into singing "You Are My Sunshine" for her, at around 2 1/2 to 3 years old. I was so shy and timid, that the only way I would was to hide around inside the door of the next room, so no one could see me. She passed away when I was 4, but she was my biggest fan. Her persistance was the beggining, of what I have discovered that I can do today.
I had taken a few years of piano lessons in my preteens. I played alto sax in Jr High school, alto in High school marching band and later switched to baritone sax and alto in a HS small (jazz) stage band. I played alto in Jr College marching band and tenor sax in the college stage band.
My mom and my brother have to be the biggest influence in my life. In my mom's early years overall had 11 years of music training. She was trained in piano, voice, alto sax, and cello. She had left behind the sax and cello long before I ever existed, but man could she tare up a piano and sing like a bird. She in turn tought my brother to sing (who is 4 yrs older than me) at a real young age and he took up the guitar. He would play it and sing on the school bus rides back and forth to elementary school. He too, had piano lessons and played alto sax.
As I got older my mom and my brother started teaching me to sing harmony. We would have some 3 part hamony sessions, more times than I could ever count.
My brother joined a dance band when he was in his first year in HS. Not long after he started his own band. At age 12, I was asked to join and sing harmony. I had gotten pretty good at it, by that time. A little later on I got a combo organ (as they were called in those days) and started playing the keyboard too. I have to say we got pretty good. We played all over East Texas for proms, other school dances, private parties, a few country clubs and always the big one, was New Year's. All of this happened that started when I was in the 6th grade until my senior year in high school.
There was a guy that my brother went to work for (and became friends and later mine too) in his college day in his recording studio in our home town. Years later he sold his studio and him, my brother and myself ended up moving to Dallas, Texas. All at different times over a period of several years. I had been completely been away from music for about 10 years at this point and our friend approached with a proposal. He was doing a single gig, playing guitar and singing in clubs. He was tired of working alone. So I did a little wood-shedding, learned to play bass guitar and with an electronic drummer, we did a duo for about 2 years. And of course, I sang harmony. I met someone along the way and got stupid, got married and left my music behind. Needless to say that marriage didn't work.
Years later I met someone else, got married again. At the time, my soon to be wife wanted me to write a song and sing it to her at the wedding. I had never written a song in my life and I hadn't played a keyboard in years. That marriage didn't work out either. The wedding song she wanted me to write became the
"TURNING POINT", that brought me to the place that I am right now. I made a determination that I was going to write that song, even after the marriage was over.
I bought me a nice new top of the line keyboard, a mic and a few other pieces of equipent and a digital 8 track recorder. I starting practicing on the keyboard, and toying with song ideas as my playing progressed. This forced me to start trying to learn and practice singing solo, just to be able to express the ideas I had and create.
I was still hurting and over about a year, I had another song written and recorded that wasn't what I started out to do. (around 2000) But, then I "finally" wrote that wedding song. Then I wrote 2 more songs.
Up to this point, my entire SOLO performances besides age 3, was in 1975, I learned and sang "Lean On Me", with my bro playing guitar for me. I sang in front of about 25 people which was college singing group that I was auditiong for ..... and I made it.
After I had written these songs, a friend I worked with, that had his own band envited me to a party and wanted me to sit in with them. I sang my songs in front of about 15 to 20 people. That is the extent of my TOTAL solo carrier until joined ksolo about 3 years ago.
If you have made it to this point, and could follow and make any sense of this....
I highly congradulate you!!! Thanks for taking the time.
My mom always told us two boys, that she prayed before both of us were born, that we would both be musicians. To a great extent her prayers were answered.
God Bless...
Tom 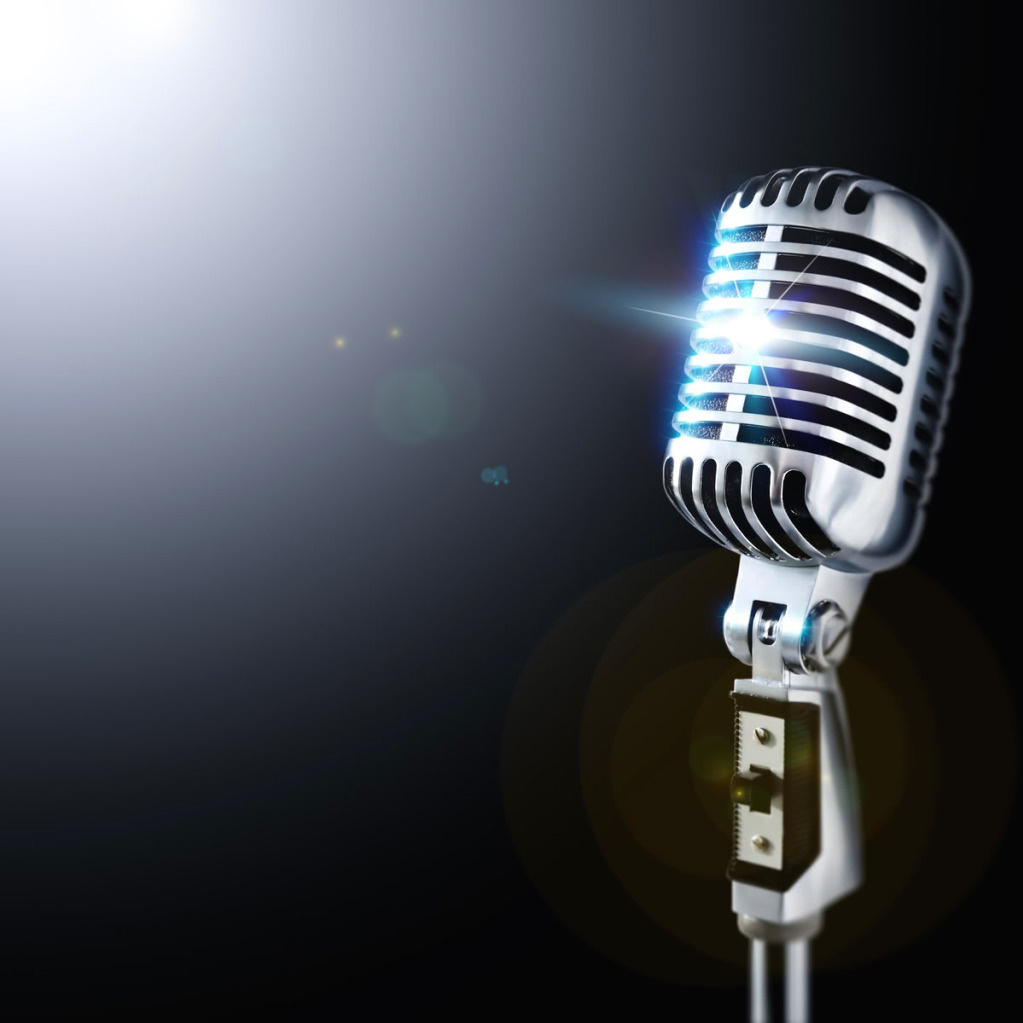