I must have started singing as a very young child, before I can actually remember. As a teenager, I bopped around in my car singing with my favorite songs playing in the 8-Track, while getting funny stares from everyone. My first stage appearance wasn't until after I married my husband, Mark in 1972. He was the bass guitarist in a local bar band. Knowing that being in a band, and marriage usually didn't work, he had given all the guys six months to find a replacement for himself. Then one night he finally persuaded me to sing a couple of Ronstadt hits at one of his last practice sessions with the band. The following week, he was the bass guitar player they had been searching for, and I was on stage with them with a tambourine in one hand and a microphone in the other. Through the years we co-founded a couple of successful groups, Myth & Vision, and had a whole lot of fun performing around the area. Mark continued as bassist and sound engineer while I played some keyboards. I must say that my husband and I have had the privilege & honor to work with some very talented musicians through the years, that we still call dear friends today, and sadly some that are also no longer with us. We finally went out as the duo act, DoublePlay, in the late 80's. In December of 1992 I won a nationally sponsored Karaoke contest hosted by the QVC Shopping Network. We were flown to their studios outside of Philadelphia, where I appeared live in front of the cameras to promote a karaoke machine they were selling. Jeff Hewson, the show host, if anyone remembers him, told me approximately 20 million people would be watching me perform. That didn't help the nerves at all that night, but it was the experience of a lifetime, and somehow I made it through it all. Looking back, it was probably the highlight of my singing career. At about the same time, our two children were at a young age, and my husband and I decided to give up the entertainment business, and never look back. We went about life’s basic day to day chores without the music in our life. I had a several year dry spell when I never so much as picked up a microphone, and then one day discovered an occasional Karaoke night out. We got hooked on the music and fun again and Mark built an elevated stage in our basement, and set-up our old Bose sound system. That provided the chance for me to sing again, if only for my own enjoyment. I am a retired O.D.O.T. employee, with over 33 years of service to my credit. My husband, Mark found this site for me during the time he was laid off. Now it seems I spend most of my evenings and weekends singing, listening and chatting with new friends I’ve made on SingSnap. And I Love It !!! And I Love all my new SingSnap Friends !!! 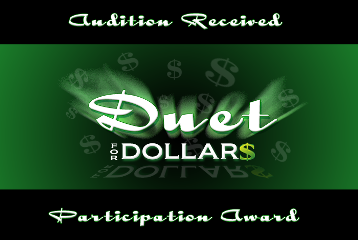 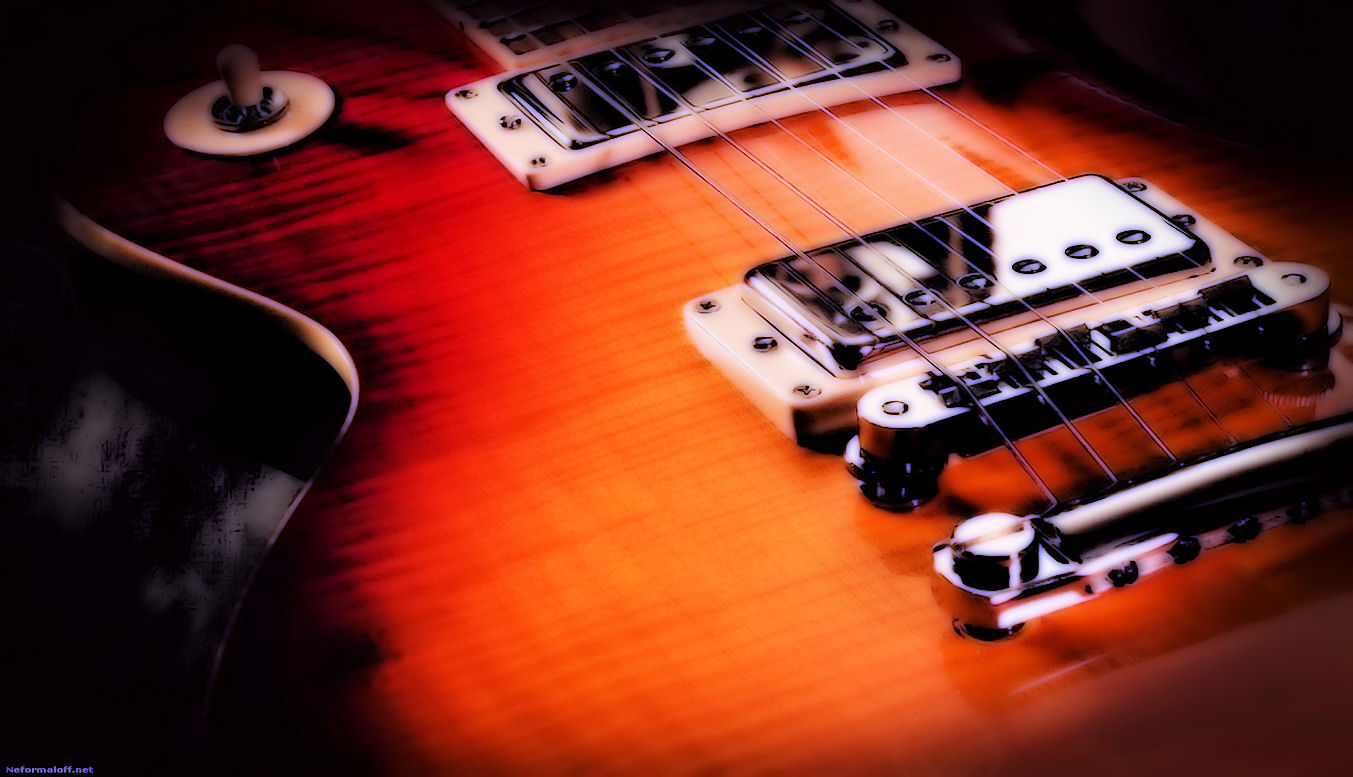