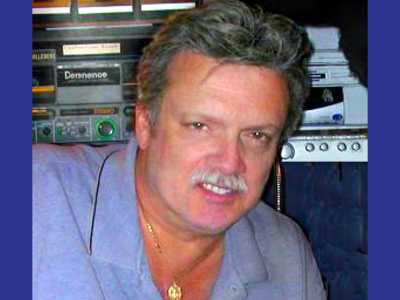 jimcanovan's real name is Jim Vanhollebeke. Jim is 75 years old, is located in USA and has been a SingSnap member since March 2, 2010. He has a total of 161 public recordings that have been viewed 20,610 times and 6 achievement points.

Hi. My name is Jim VanHollebeke and yes, I'm also on Facebook! I've been involved in singing and writing for over 30 years. In around 1974 and for 12 yrs thereafter, I authored the "For Elvis Fans Only" column in Goldmine Magazine. Musically, Elvis Presley has always been my biggest hero. With as much time as I've spent listening to his music, I believe he has taught me just about every thing I know! After his death in 1977 I became one of the twenty million fellows to release a 45 rpm Tribute to the King on record. Most of us did this as a sincere statement of appreciation; a salute to his legend and incredible contribution to music worldwide. As an Elvis Tribute artist, I usually concentrated on the recordings and giving special attention to movie songs and other obscure material that I felt deserved more appreciation then it got during earlier and more sensational days. Today, enjoying semi-retirement, I continue my art through products in our Canovanograms operation on the internet and watching 7 grandkids grow up faster than weeds!
best,
Jim
Canovan.com