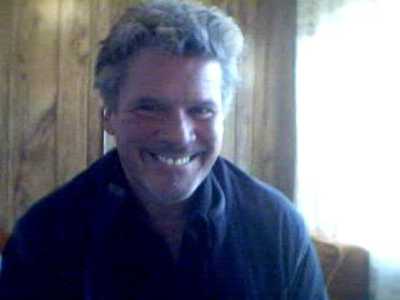 Hunkaoldflesh's real name is Cameron McCannell. Cameron is located in Saskatchewan / Canada and has been a SingSnap member since August 2, 2010. He has a total of 50 public recordings that have been viewed 1,133 times and 168 achievement points.

I am an attorney in my day job (which I am not giving up). I love singing -- come from a family of singers. I play a bit of guitar (cowboy chords) to accompany myself and go out to the occasional jam as well as Karoake. I sing in a male voice choir and I am a shriner -- also do clowning with the Shrine. A recovering alkie with more than 27 years alcohol and drug free. My youngest son has a rock band that practises in my basement -- they are pretty good. He is studying anthropology at the University of Regina.The woman in some of the picures is my daughter who has been teaching in Korea for four years and is now back in Canada albeit in Vancouver at UBC taking a masters degree in Early Childhood Education. My oldest son is a jail guard now and was married in Mexico this year year. I am divorced ten years now. I just bought a home in Tucson Arizona -- that doesn't seem like the right spelling does it -- that is how you can tell I am telling the truth.