Gutbuster_Hammerhand's real name is Michael Hooper. Michael is 68 years old, is located in Arkansas / USA and has been a SingSnap member since June 17, 2013. He has a total of 1,211 public recordings that have been viewed 27,691 times and 431 achievement points.

I am also an actor and I have performed in 8 movies and various educational films. I also appeared in two episodes of the television series “Raw Deal”. Recently I performed as “The Butcher” in the movie “The Penitent Thief” which is due to be released to theaters next Spring. l recently was in an episode of the third season of “True Detective” on HBO. Look for it to be shown early 2019.

Previously, I served in the Army for 12 years, got out and worked as a computer programmer for the Navy for 23 years followed by a small stint with NASA at Kennedy Space Center.

Here is a clip from my performance as Red Auerbach in the Stage Production of "Magic/Bird".

More information can be found on my Web Site. 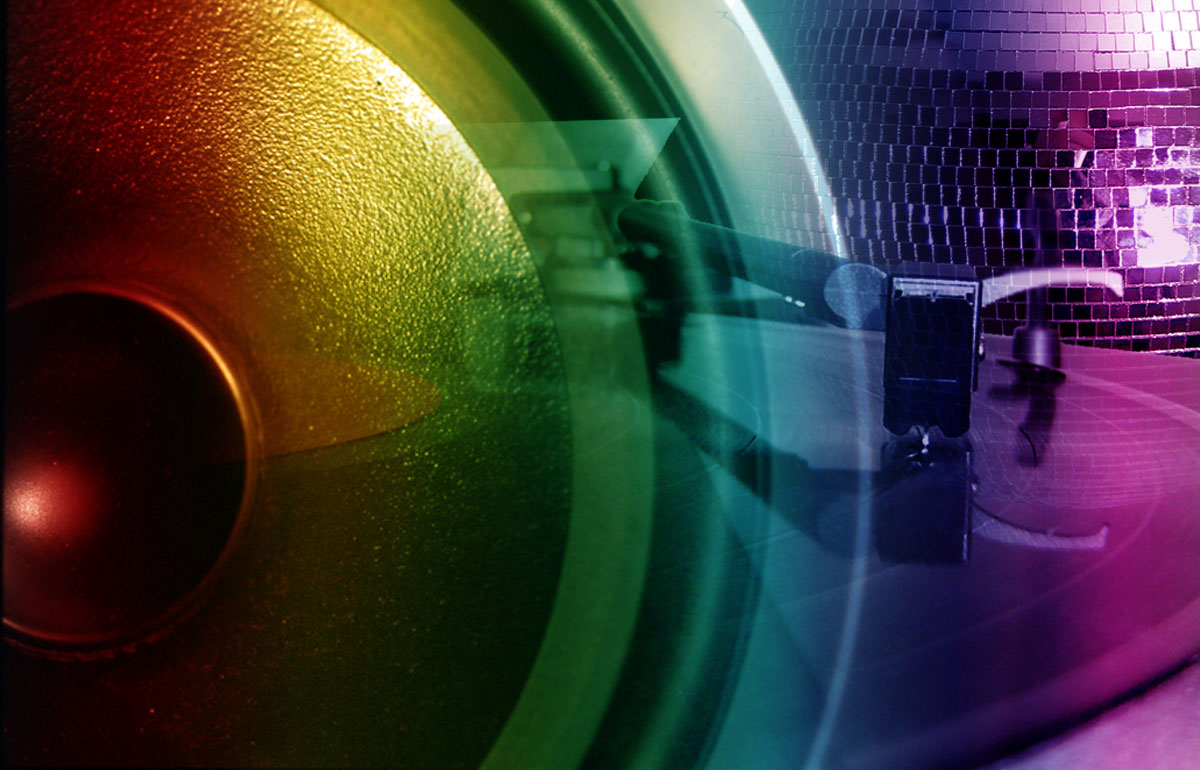