Grandpajoe's real name is Joe Myers. Joe is 66 years old, is located in Oregon / USA and has been a SingSnap member since October 27, 2008. He has a total of 876 public recordings that have been viewed 169,045 times and 337 achievement points.

I retired from the U.S. Air Force after 23 years. After that, I worked for a company doing phone work for many years but I recently retired and moved back to my neck of the woods in Oregon. Love it here.

Jenny and I when we picked up the Harley I won in Reno. 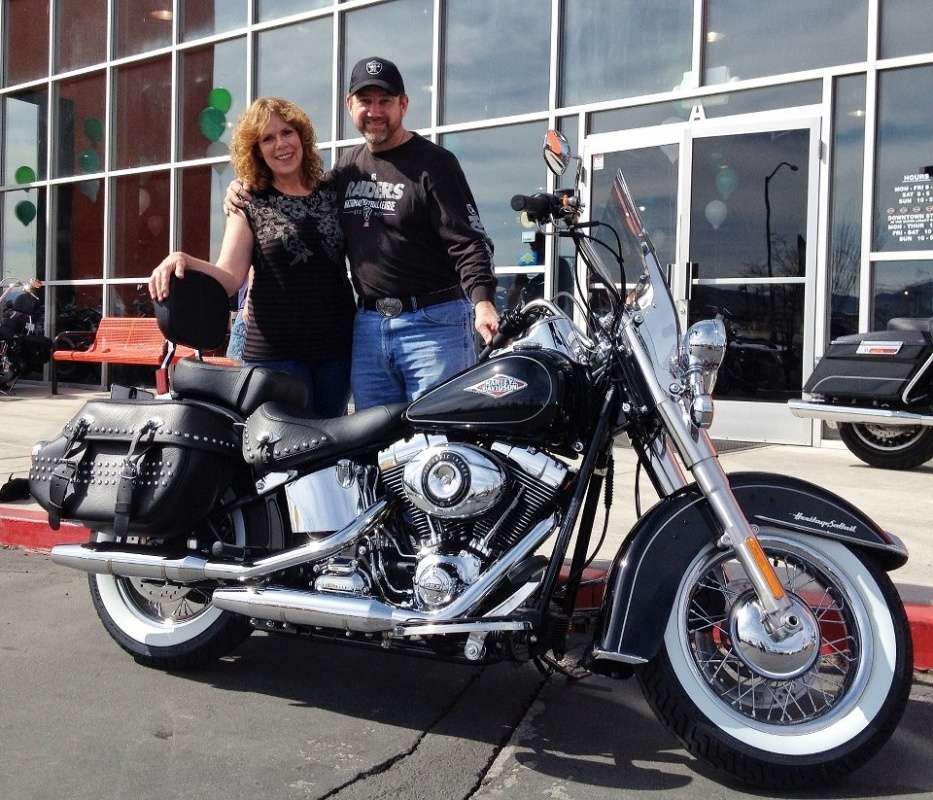 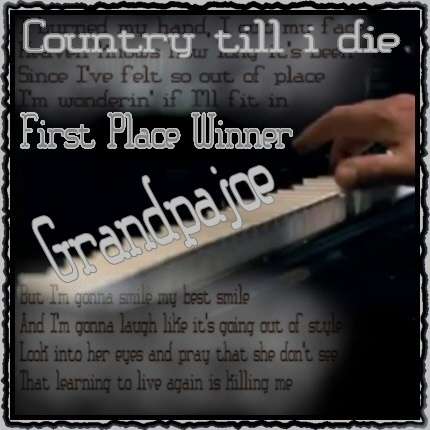 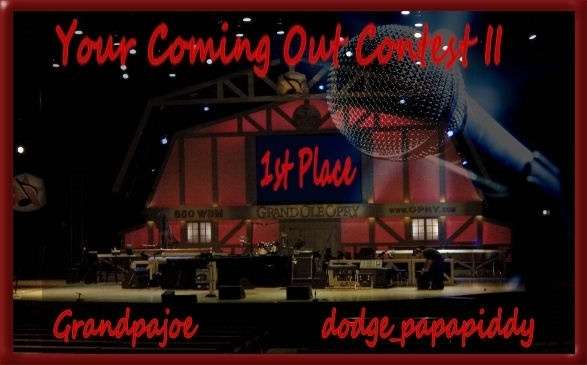 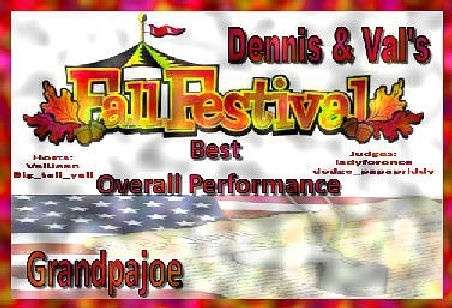 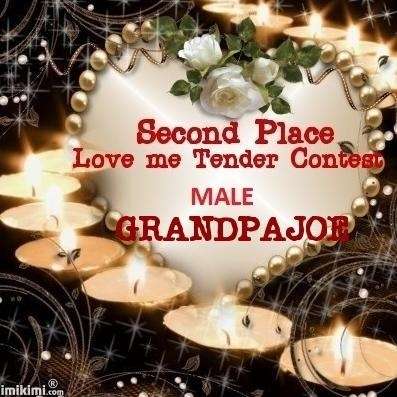 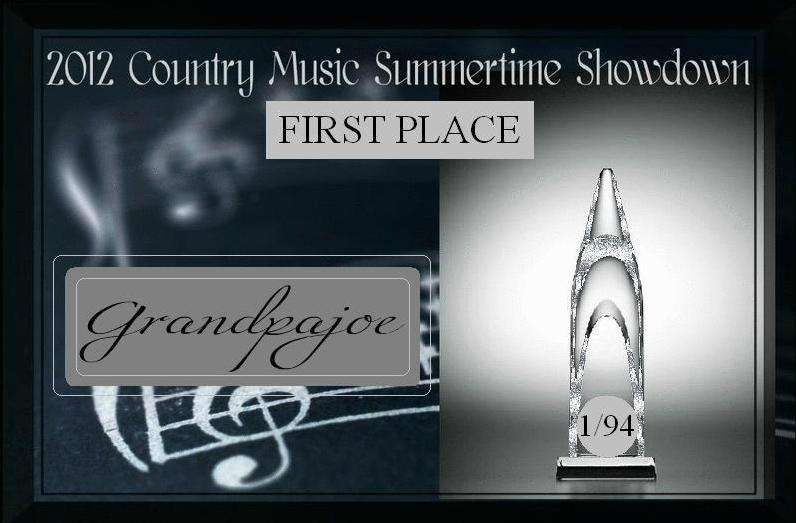 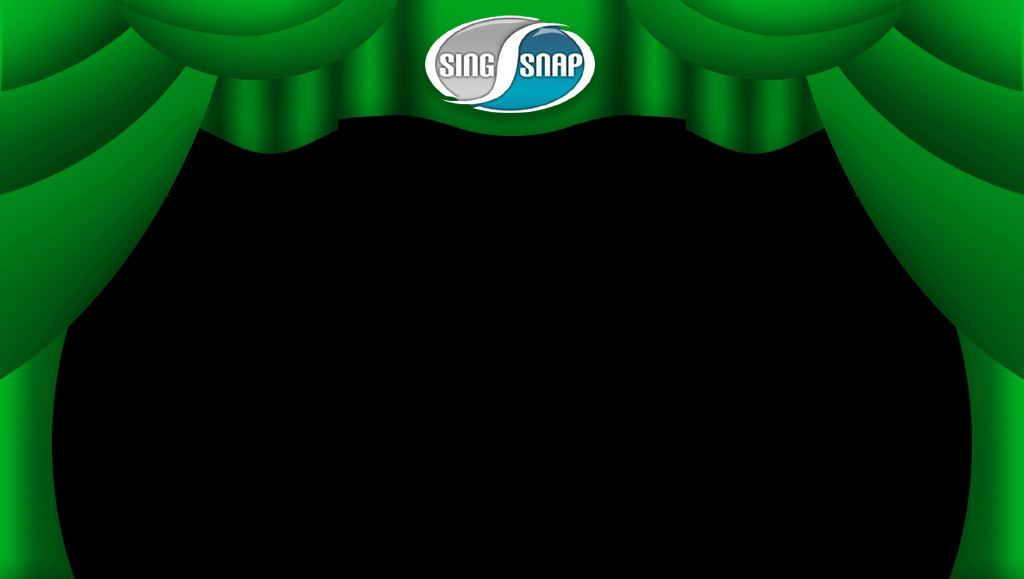