elliott43's real name is Elliott Weed. Elliott is located in Connecticut / USA and has been a SingSnap member since March 25, 2008. He has a total of 96 public recordings that have been viewed 1,855 times and 226 achievement points.

Hi! My name is Elliott and I live on the East coast of the USA. Back in the 70's I had a country band called The Country Blend and was lead singer as well as the drummer. We played all over southwestern and southeastern Connecticut until some of the members moved away and then we disbanded. Up until that time we had been together for 10 years but now we're scattered all over the east coast. Singing is still a large part of my relaxation and enjoyment so it was a natural progression to begin karaoke. I hope you find some of my songs and duets entertaining 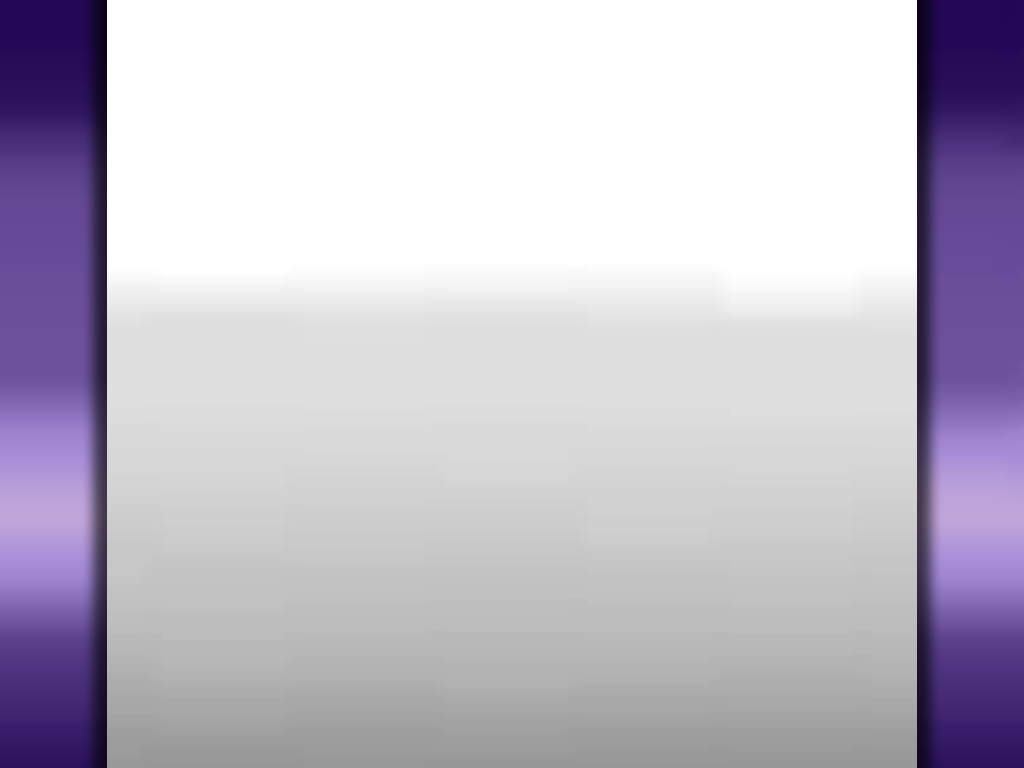