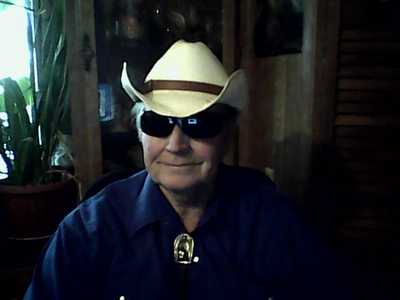 i used to sign high school year books Elvis 11 i am a retired truck driver and also a avid cber i was president of a cb club that meets once ayear in Manchester Tenn and i sang kareoke from time to time there i was going to do this earlier but just kept on delaying it. I enjoy country music and also the golden oldies from elvis era i try to do some other artist song but i really do about average. I grow fruit trees and i also silversmith and i garden. i also prospect for Gold and have a llc copany with another man on nine mining claims but as of yet have not sold them. I am married and a father of five children and seven step children thirty six Grandchildren and 28 Greatgrandchildren these are mostly thru my wifes first marriage she is four years older than me, we travel once a year since i took early retirement. I also lettered in Glee in school i used to play a Es-345 red walnut Gibson after i got home from the Army tried to be a Elvis impersonator in voice and moves never dressed like him this was in my twenties booze and drugs cotributed to failure after loosing all my musical equipment i gave up the idea of being another Elvis lol but i want to thank singsnap for helping me fulfill my dreams i won a national Elvis contest and i sang a duet with a member of LONESTAR and one with a member of the Oklahoma Grand Ole Opry had three songs make top twenty on Blog radio thru the sponsers of the Sacred heart radio Hour i also had a promoter listen to me but he told me to sing country stop trying to be someone else what did he know lol. i HAVE THE FORMER CEO OF CHARTBUSTER BECOME A FAN OF MINE WHEN I WON A AUDITION TO VOICE SINGING DESPERADO BY THE EAGLES BUT THE CONTRACT FELL THRU WHATS NEW NO FAME FOR OLD MEN. ***artwork and codes by papaver 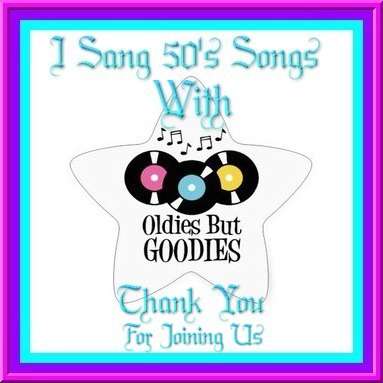