Thanks for stopping by DAN'S page... and having a look see...

I do this ss stuff because I enjoy it. I'm probably one of those "idol auditioners" that think they are the next Whitney or Beyoncé, but Simon says they sound like two cats fighting in an alley. (I assume they've heard themselves at SOME point, right?? So they must hear something no one else does.... LOL)
I'm really pretty worried what the new year will bring as far as SS is concerned.... wasn't liking too much of the new site anytime I tried it..... figures it is changing, I have a couple years of gold stashed away to use when needed.....

I guess the biggest news (and it's kinda old news really LOL) is that I asked Melissa (mjfreeman) to marry me on Christmas Day, 2019.... and she said yes!!

Shooting for sometime in June

Yep.. I do the majority of the cooking at my house... when I was about 15 or so (living in a tiny tiny town), mom told me "if you can't make it home by supper time, you can just cook for yourself". Me, being a complete smart ass said "okay", and I've been missing dinners and cooking ever since.... only now I don't cook for my self only LOL

Seems like a lot of my musical idols have moved on since 1989.... Merle Haggard, Johnny Cash, Waylon Jennings, Buck Owens, Glen Campbell, Don Williams, George Jones, Charlie Rich, Freddy Fender, Ralph Stanley, Slim Whitman, Troy Gentry, Roy Rogers, Roger Miller, Hank Thompson, Hank Snow, Tennessee Ernie Ford, Sonny James, Jimmy Dean, Little Jimmy Dickens, Lynn Anderson, Dottie West, Gene Autry, Porter Wagoner, Dan Seals, Chris LeDoux, Kitty Wells, Carl Perkins, Conway Twitty, Eddy Arnold, Hank Locklin, Ray Price, Jack Greene, Skeeter Davis, Jerry Reed, Keith Whitley, Eddie Rabbit, Faron Young, Mel McDaniels, Mindy McReady....... too many gone..... most of my singing is done to these people's songs... the roots of my raising... When I was real young, I listened to these guys because of my Dad listening to them and I had no say so in the matter.... when I discovered my "say so", I listened to the rock of the day, and when I got tired of hearing that, I returned to the country music, both old and new. Now, I'm pretty much stuck in the older stuff because the new "country" stuff is so much pop, and so much about 'getting drunk just because' that I can't listen to much of it. Anyway.... RIP to Mr. Don Williams... I sing a song to your passing, and will continue to sing your songs as a remembrance and because they are so damned good... RIP.

I have an MXL990 microphone, connected to a Behringer Xenyx 802 to give it power, which then goes into my laptop mic jack. That's all. . LOL. Anyway, thank you for stopping by : )

This little poem sums up ALL my recordings LOLOL

I may have had to remix it,
so as to fix it.
to make it sound best as I could

if I didn't like it, I'd hide it,
I'd just keep it on private,
so if it's public then I think it's good.

I never set out to become a "singer", but alone in my room in the 60s, I would sing along to 45s and pretend it was me on the record. Later on in the 70's (til now), driving in my car I would take the 'long way home' so I could sing along to my fav songs on the radio. But, that's all it ever was...

I've never sang in public, never sang in front of anyone, I'm still alone in my room pretending to be a singer, only now I can hear what it actually sounds like LOL.

THIS would also explain why most of my songs are just a 'little off' from the originals, because I am singing them as I remember them, if that makes sense. Only if it's one I haven't heard before will I try to find it on youtube or somewhere. Thank you for visiting, and sign my guestbook!! (if I have one????) LOL

I also like to fish, golf, camp, (anything outdoors really). I do some rollerblading, bowl, I'm an excellent cook/baker, a so so guitar player, and a hopeless (and I DO mean hopeless) romantic.

THE INFORMATION CONTAINED BELOW, HAS BEEN NEGATED BY THE ENGAGEMENT TO MELISSA, CHRISTMAS DAY, 2019.

***I'm single mostly...sorta... I've been living for most of 10 years with a sweet gal named Melissa
.
(2017 UPDATE: I've been informed I am most definitely NOT "single mostly" or even "sorta".... I stand corrected

(2017 UPDATE 2: I pretty much cut out the fishing and camping and rollerblading and bowling for GOLF only... Still do the cooking, still do the guitar, and still hopeless

The US Presedential Election is trying to be stolen. Yahoo knew the vote was going to be stolen, which is why they got rid of "comments", so nobody could offer facts up against their one sided, biased articles. It's why Biden repeatedly said "I don't need your vote", he knew he would win regardless of the actual votes. Anyone that voted for the crook and the communist should be tried and shot for treason. (2 months ago or so, Harris was calling Biden a racist, sexist, pedophile... now she says he's a great man. [if you want to see MSM bias, try to find comments harris made about biden anywhere online... had that been Pence talking about President Trump, the MSM would have used it for the entire last 4 years...as it is, all you'll find now is a reference to her "attacking joe biden" before joining forces...MSM has suppressed her actual allegations and such] That proves she's a liar, flat out to your face liar (of course, she looked right into the camera during the debate she sucked at against VP Pence, and 2 or 3 times said they weren't going to stop fracking, when that's all they've been talking about, so she is really really good at looking you straight in the eye while she lies to you, and anyone that didn't pick up on that (or did and still voted for her) is a moron.)

What a ticket... he's too stupid to form a coherent thought so he steals them from others or tries to keep up with a teleprompter... and she is as corrupt (if not more) than Hillary, cares nothing for her 'people', and will shake her head and smile at you while she lies through her teeth, even if SHE knows YOU know she's lying... she'll continue to lie to you.. that's that Democrat tactic of "just keep repeating the lies enough, and they'll either get tired of asking, or automatically tune you out when the topic comes up"..... oh, and she's a commie. I shudder to think of the stupidity it took to actually vote for that ticket.... wow.... 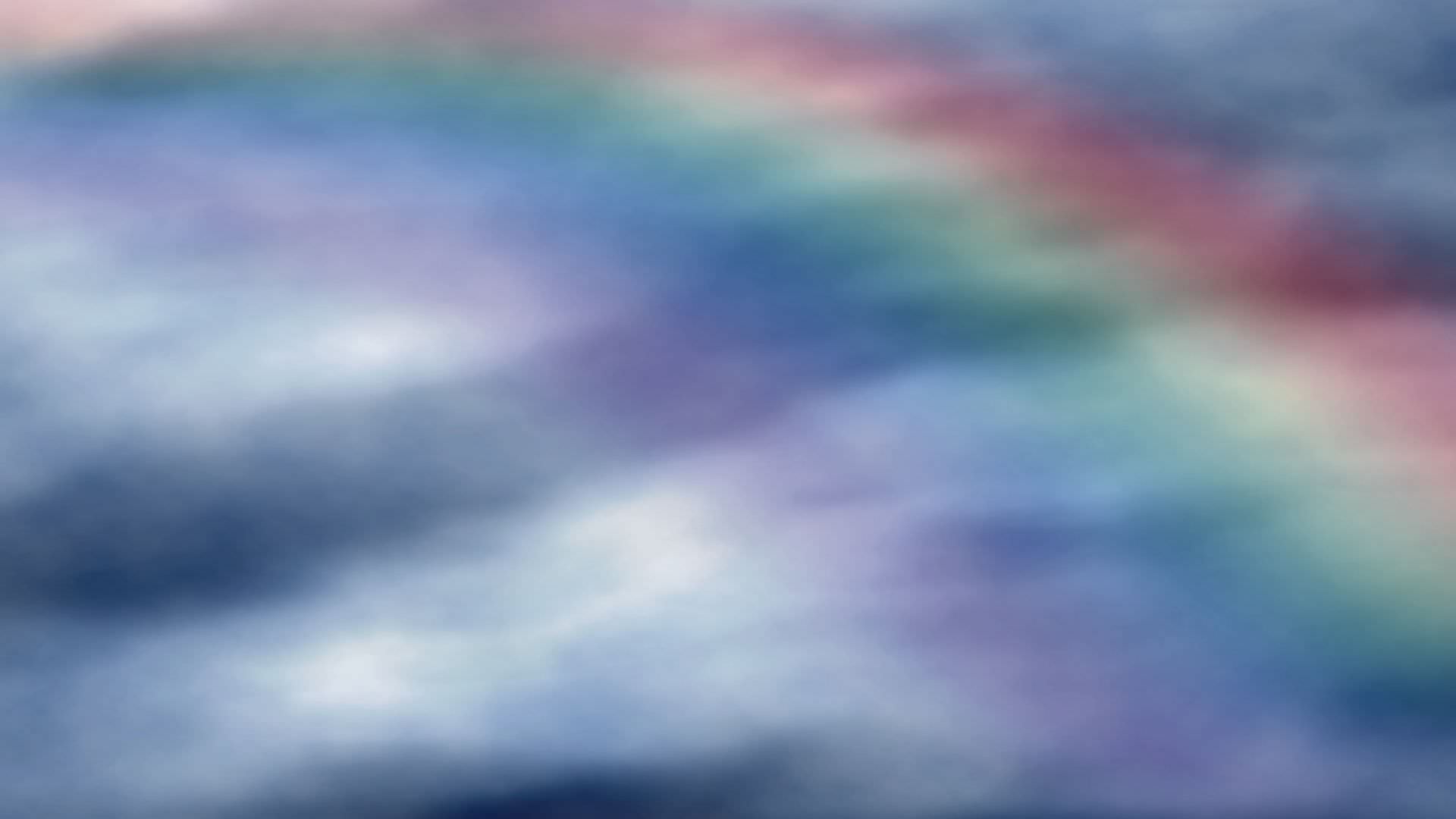