Classickev's real name is Kevin Mitchell. Kevin is located in Australia and has been a SingSnap member since May 26, 2014. He has a total of 2,032 public recordings that have been viewed 47,995 times and 503 achievement points.

I TRY TO PLACE A DFFEFRENT SONG EACH TIME ON MY PAGE. I SING SIMPLY FOR THE LOVE OF SINGING, SINCE LONG BEFORE LIFE'S CIRCUMSTANCES ENDED MY BRIEF BUT SUCCESSFUL SINGING CAREER. THAT SHORT BUT SWEET ONE I INHERITED AFTER BEING BORN INTO & FROM MY VERY LARGE MUSICAL FAMILY.

I JUST LOVE TO SING. BUT DONT HAVE THE TIME OR PATIENCE TO BE INVOLVED IN OUR COMPETITIONS. JUST NEEDING TO CATCH UP ON ALL THE DECADES OF SONGS I NEVER GOT TO SING.

A CAREER WHICH BEGAN AS FAR BACK AS I CAN REMEMBER FOR ME, AS A CHILD IN MY GRANDPARENTS LIVING ROOM BY THE PIANO PLAYED BY MY MOTHERS SISTER AUNT BETTY.

Now many years later I am thoroughly enjoying this my Singsnap experience. Since that early childhood I have always loved to sing, and to express my self through music & was encouraged by them all to do so from around 5 years of age .

In my early youth I sang with my local 25 piece dance Band (The State Orchestra) on weekends, as well as doing the Hotel & Club Circuits Professionally.

But it wasn't to be when fate stepped in unexpectedly two weeks after my successful Television audition for the then top channel 7 Sydney Variety show called Brian Henderson's Band Stand! To find that my then chosen musical ongoing career just wasn't to be! When before I got to sign the contract, I received in the mail a letter and unexpected military call up after my name was pulled out of a barrel for Compulsory National military Service.

Where upon being discharged three years later then to find my true calling, when I became a wheat & Cattle Farmer in the late 60's. Moving from the the City out & into isolated outback Australia. Eventually Farming a 33,000 acres of cereal crops property & virtually never singing again until I joined SS in 2014.

Here in S.S. I have made so many wonderful new friends who share the same passion from all over the world. As well I get to sing with some of them !! The question needs to be answered. Why wouldn't anyone want to be able to do all this?? Beats me . . . . . . .

I love all Music especially from the 50's to 80"s, the old classic & evergreens. like those from Matt Munro, Nat King Cole, Billy Eckstien, etc;. From within our fairer sex & worlds great female artists, I am a huge fan of Celine Dion, Barbara Streisand.

I also love some Country & am a fan of Alan Jackson & Brad Paisley. I also Love Contemporary Jazz & remain a HUGE fan of Diana Krall. I will answer all comments & compliments & then visit those who have chosen listen to me ASAP.....that's a promise
Cheers to All Classickev... 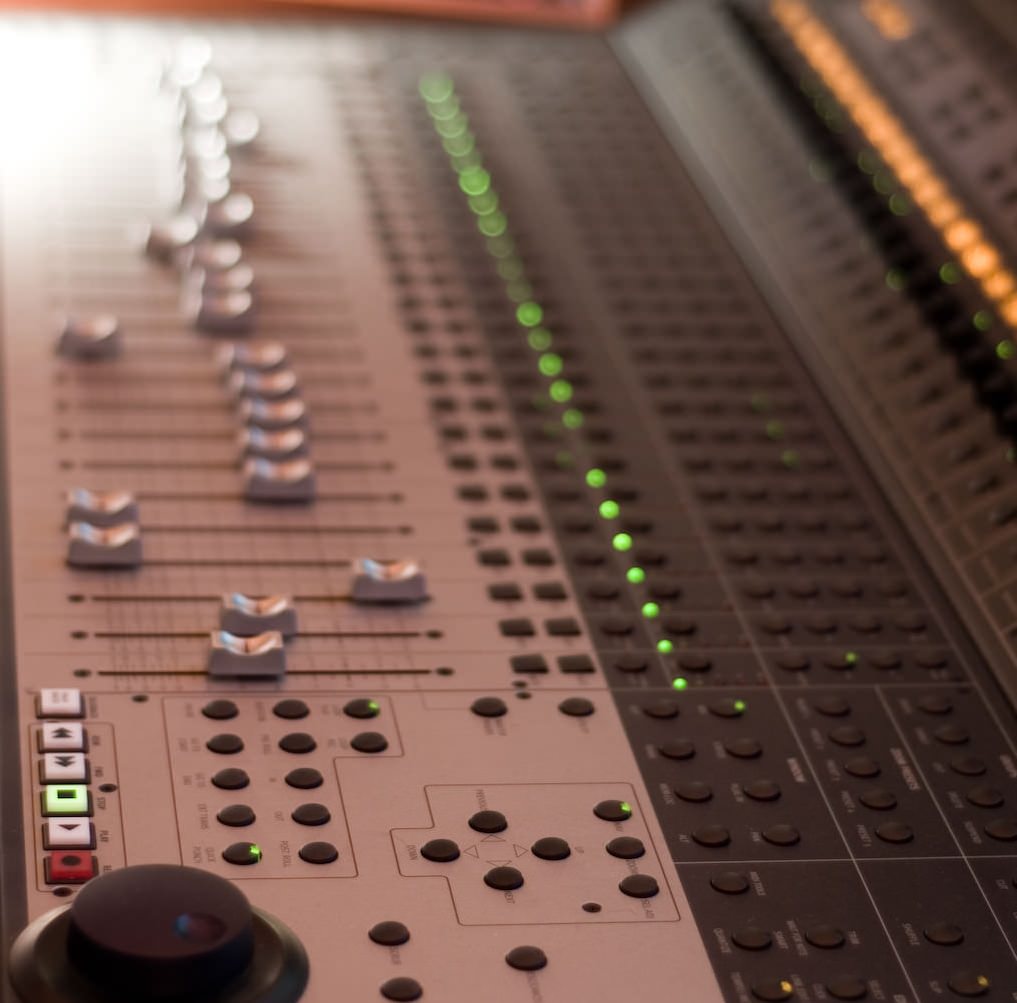