ashlynette92's real name is Ashlynette Houston. Ashlynette is 28 years old, is located in Ohio / USA and has been a SingSnap member since June 26, 2011. She has a total of 35 public recordings that have been viewed 1,481 times and 113 achievement points.

25
College Junior
Singing has been a passion of mines since I was about 5-6 years old, and used to drag a cooler in front of the television whenever Barney came on, grab a broom, stand on the cooler and block the television in order to make sure everyone heard and saw me belt out the theme song every morning.
Later in 4th grade I was part of a small little girl group made up of me, my sister, and our friend. We were gonna sing 3LW's "No More" in our talent show but didn't thanks to our friends broken wrist. *sigh* bye bye girl group.
Later in my teen years I joined a youth group and their choir where I've sung in front of our entire neighborhood at countless block parties and church events. 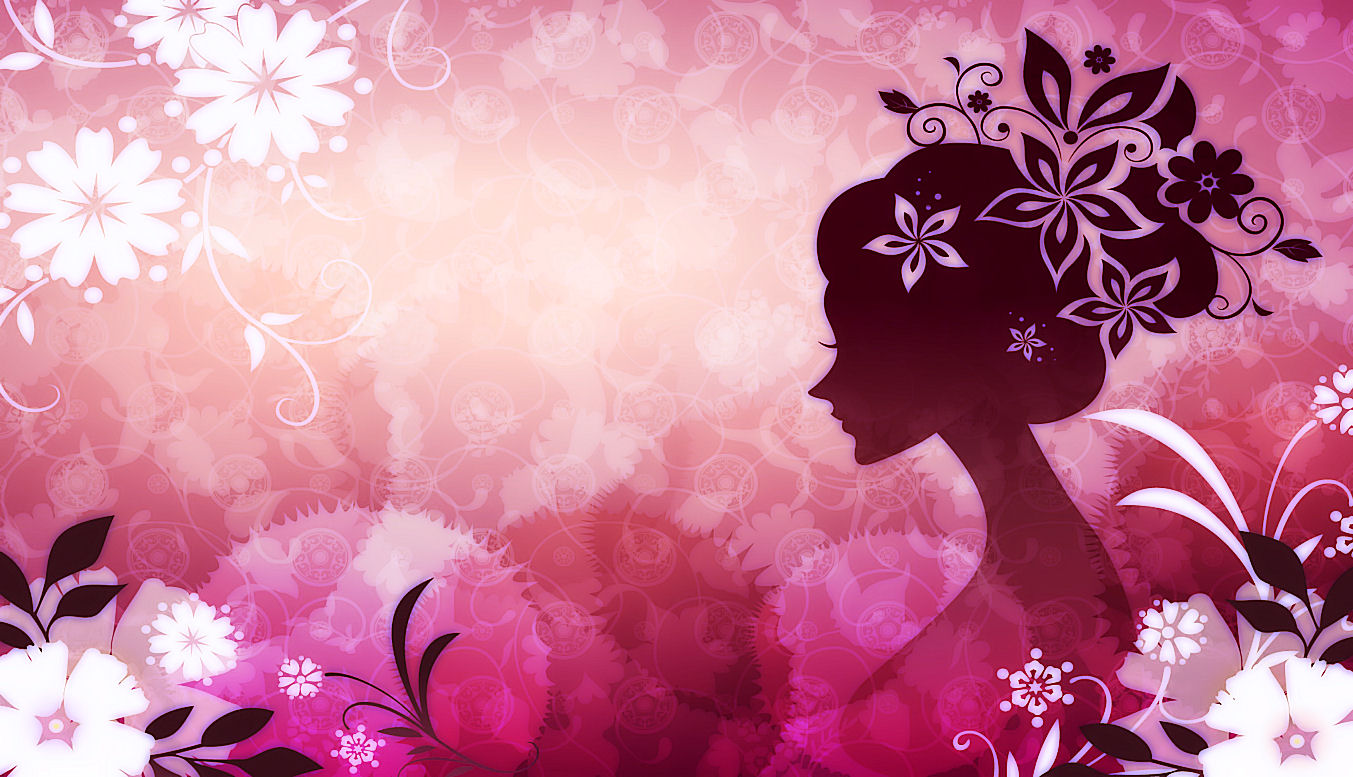