Ace2003's real name is Richard Pestritto. Richard is 35 years old, is located in Pennsylvania / USA and has been a SingSnap member since May 17, 2015. He has a total of 5 public recordings that have been viewed 415 times and 525 achievement points.

I am originally from Torrington, Connecticut and moved to Philadelphia, Pennsylvania to be with my girlfriend Betty (ihatecancer on here). We met on Facebook in 2010 and I started taking the train down to see her every other month. In February 2013 I decided to move to Philly and live with her. She has 2 autistic children, a 33 year old boy and a 25 year old girl. They call me daddy, as I am the father-figure in their life now. In late December 2013, I was at work when my girlfriend texted me after being admitted to the hospital because her leg was very sore. What she told me a few days later changed our lives in a big way: they found out that she had breast and bone cancer. The femur was affected by the bone cancer and needed to be operated on. She ended up getting a partial hip replacement, radiation, injections, and today she is in remission. I was by her side 24/7 as much as the hospitals and rehabilitation facilities allowed. It was definitely meant for me to move down to live with her, so I could be her strength and take care of her. Singing is one way of escaping reality, even for just those few minutes. It's peaceful, relaxing, and fun.

I love to sing, mostly songs from the 50's to the 80's. But I will try almost any kind of song for fun. I also try sometimes to do an impression of the person who sang it. Thank you for anyone who listens to my music. Hitting the love it and favorite buttons is much appreciated. Feel free to comment if something needs to be improved or just to say how good it was, I look forward to any feedback. 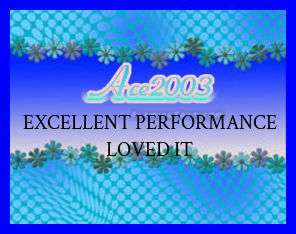 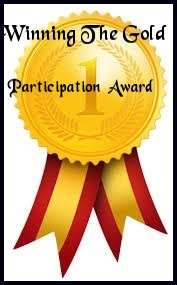 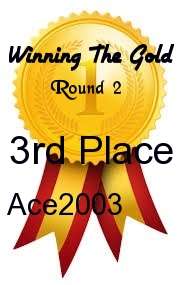 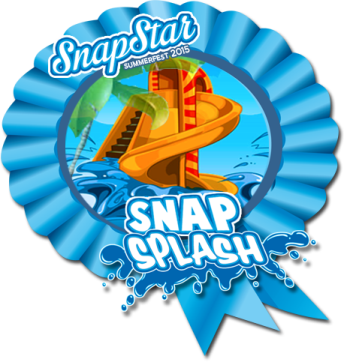 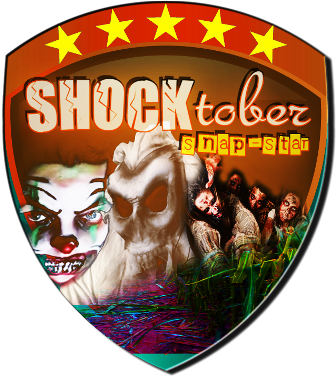 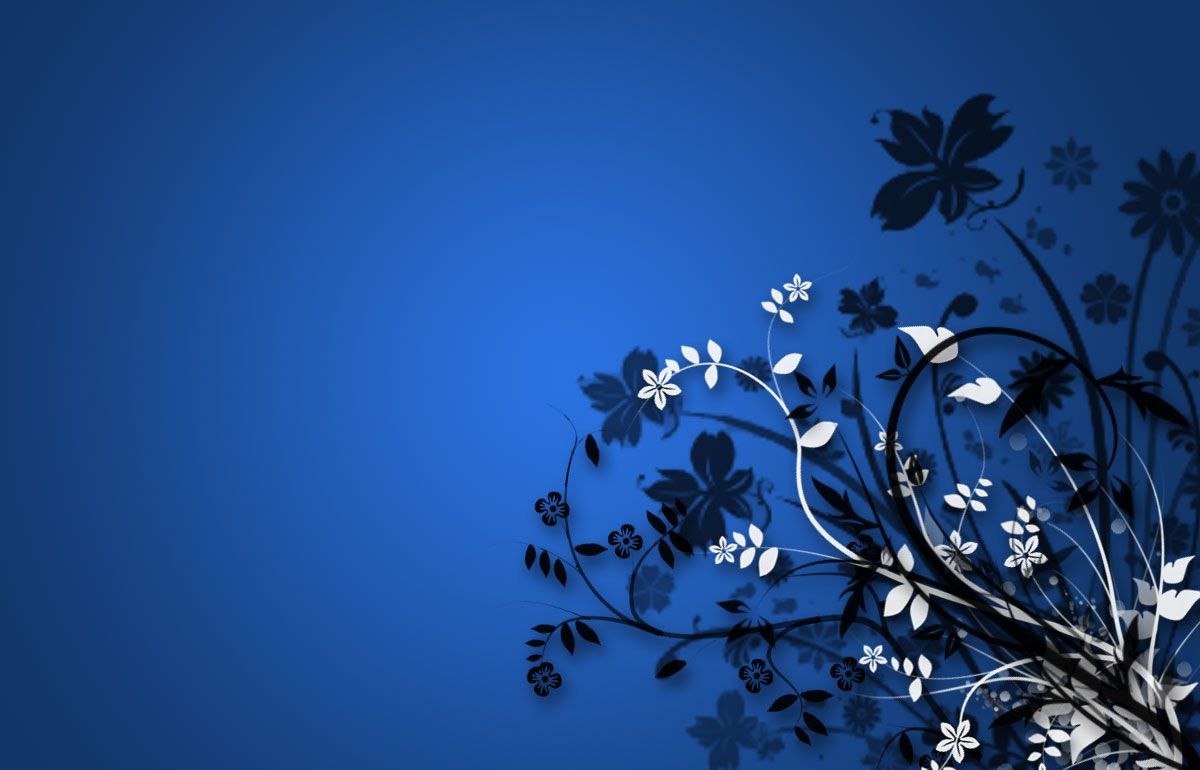