44CrazyHorse's real name is Peter Dennison. Peter is located in Australia and has been a SingSnap member since October 17, 2012. He has a total of 3 public recordings that have been viewed 160 times and 270 achievement points.

I am a Civil Engineer from Tasmania, Australia. I have two great kidlets whom i would give my own life.


I play Guitar, Keyboard, Drums and will have a go at just about any instrument once

.
I have had a number of local bands, playing gigs around Tasmania and Australia for 15 years or so, and more recently dabbling in the recording side of the music industry.
I have a Recording Contract with a Record Label out of Nashville USA.
I am a voting member of Country Music Association of Australia (CMAA), and the Club Secretary and committee member of the Country Music Club of Southern Tasmania (the longest running music club within Australia).

In April 2013 I took a month holiday touring USA, and stopped by Quad studios in Nashville to be Executive Producer on a debut Single for a SingSnap member that I felt had real potential.

There are some very talented people out there in SingSnap land, and I listen to my favourites everyday.
If I comment on your recording, then you can be sure it's my honest opinion.

A big name record producer once gave me a piece of advice, "Anyone can sing and copy an existing artist, so in some small way, make the damn thing Your Own"

Update: I also recorded my Single titled "BEHIND THAT WALL".
in Nashville, which was released on 29th October 2013. The song was written by Bobby Joe Peace & Troy Johnson, and produced by Stacy Hogan. Obviously it is available on itunes, Amazon, Google music, CDBaby etc etc

Personally, I wasn't happy with the final mix, and one day I will Re-Engineer it myself and attempt to balance out the tracks.
This is the original mix. \m/ ............

Update of the Update.
The first single seems to be doin' ok (surprisingly even with the bad mixing), and so I recorded a follow up back in Nashville in December 2014.
This one was exciting, as I got to sing with Becky Hobbs and Doc Holiday on a remake of a very big hit song of Willie Nelson and Waylon Jennings.
The session musicians were some of the best in the world and normally play for Bruce Springsteen and Billy Joel, so that was definitely fun.
Back home, I've produced a compilation Album for 6 local artists in my own little studio, and in 2016 will be producing another.
Anywhoooooo !! I'll leave you with a little quote ---Without Fans and friends, all you'll have is a sound recording 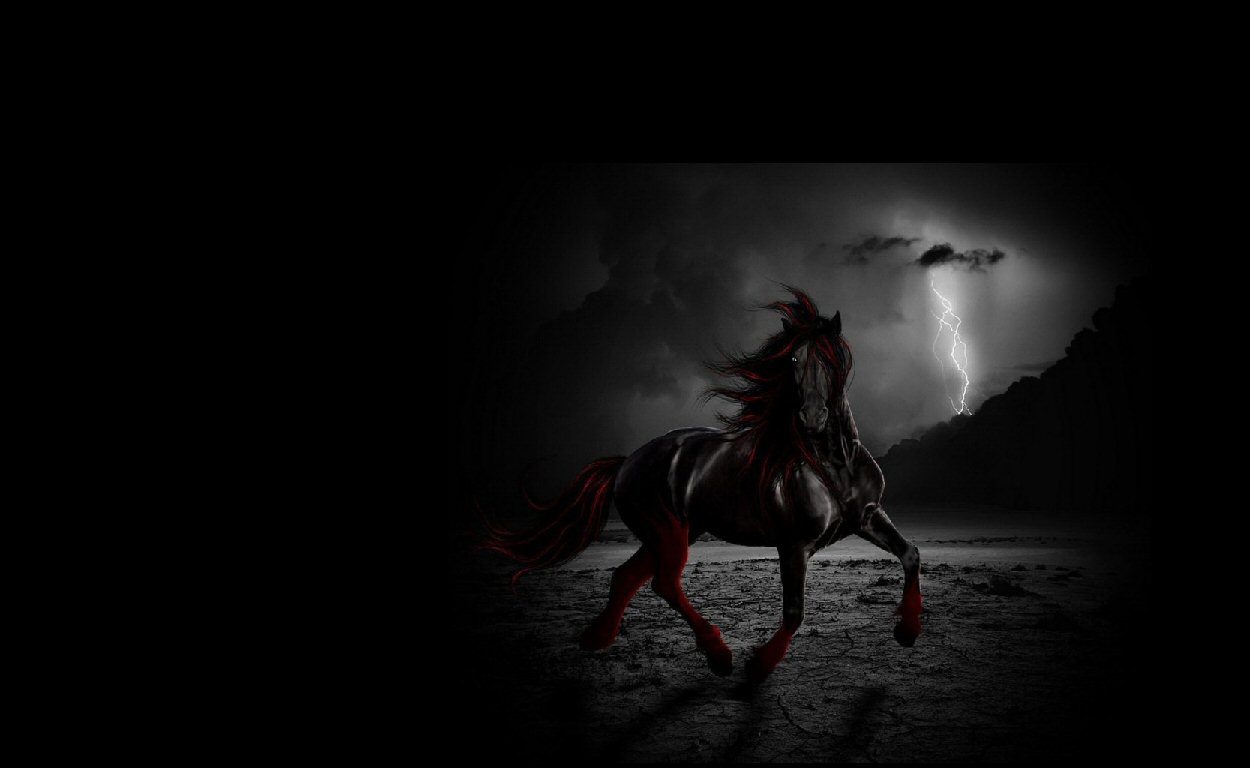